The 2016 Taste of Sunnyside, a one-of-a-kind culinary event that promotes local restaurants and beverage purveyors, took place last night in a block-long tent, under the elevated 7 train at 46th Street and Queens Boulevard, right in the heart of Sunnyside, Queens.

Sunnyside Shines Business Improvement District produces the event to showcase the neighborhood as a dining destination, and to encourage locals and visitors to discover local restaurants. More than 30 restaurants and beverage purveyors offered samples of their food and drink to the 600 attendees at the event. Queens Borough President Melinda Katz and Council Majority Leader Jimmy Van Bramer attended and thanked the organizers and local businesses for showcasing the neighborhood.

Tickets sold out one week prior to the event this year, which was significantly earlier than last year’s ticket sales. “We believe this shows the increasing popularity of the event, and the awareness that Sunnyside is a great place to dine,” said Rachel Thieme, executive director of Sunnyside Shines. “The Taste of Sunnyside is a celebration of the neighborhood’s diversity and our fantastic local business community.”

The Taste of Sunnyside also featured musical performances from Sunnyside Social Club and the Afro-Latineers.

The event has shown to make a positive impact on local business. In a survey of attendees last year, 95% of survey respondents said they planned to visit a restaurant they tried for the first time at the Taste of Sunnyside. 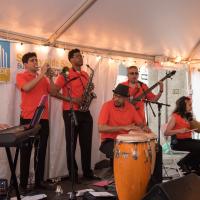 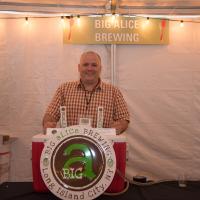 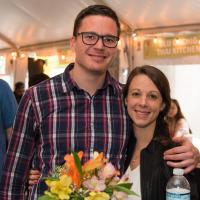 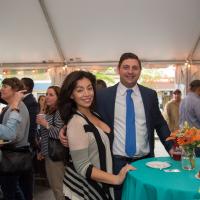 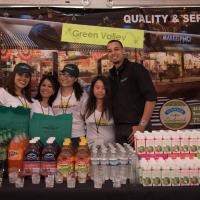 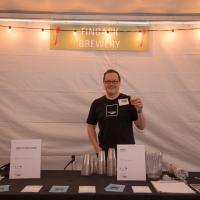 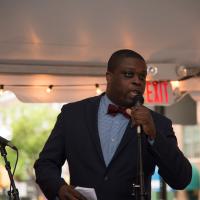 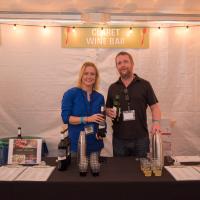 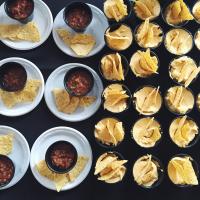 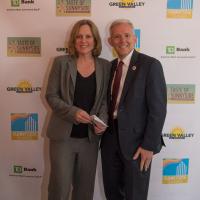 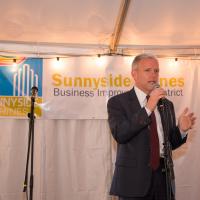 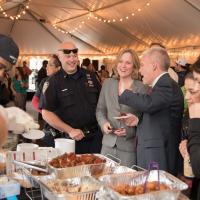 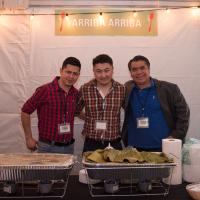 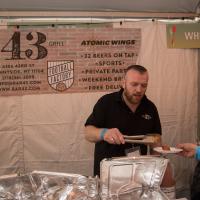 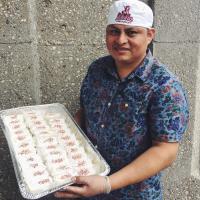 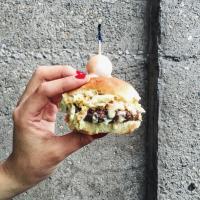 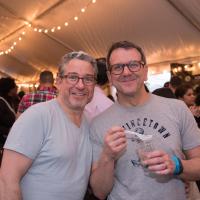 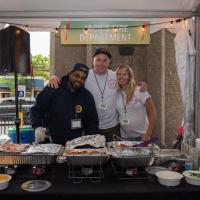 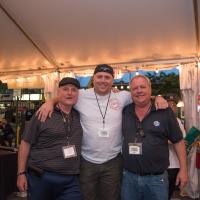 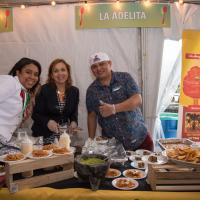 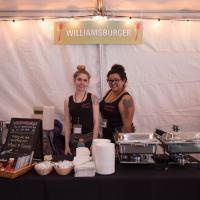 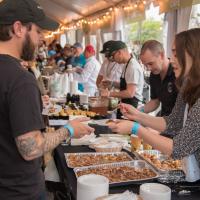 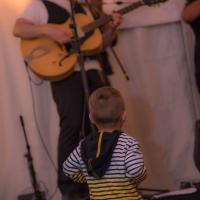 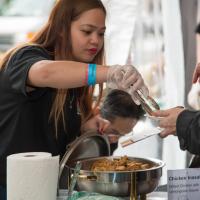 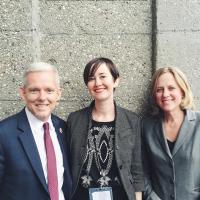